With the start of Local AiREAS Eindhoven a few blocking issues came to the table that had to do with the legal structure of our democracy. First of all it concerned the formal membership of the city itself to its own Local AiREAS.

The dilemma could only be solved by either setting AiREAS or the ruling laws aside. From a living lab point of view, calling it all an experiment, the setting aside of ruling laws became the option to be applied. If the precedent eventually would prove successful then legal measures could be taken on national level to facilitate value driven cocreation and government membership.

In a financially fragmented society responsibility is consequence driven

Financial impediments
When the Intelligent Measurement System (ILM) project was determined and defined, including the funding commitment from the government officials, a strange, new process started. The internal one within government to free the taxfunds.

Those points cannot of course be solved immediately simply because they challenge the current democratic structure of our nation. It did show however how complex the global issue of air pollution and climate change is when dealing within the local political and economic context if it is anything else than based on sustainable human progress.

That is why AiREAS founder Jean-Paul Close decided to give the cocreation venture and new age democracy a different name: Sustainocracy, or “a democracy with a sustainable humanitarian purpose”. The process of AiREAS was published in his book in Dutch that appeared in autumn 2012 and in international scientific papers about “spirituality and ethics in economic systems”, one of which is being published by Springer scientific publisher in autumn 2014. The sustainocratic venture is also the basis of the transformation economy, an instrument to address the key complex hotspots in the world outside the fragmented economy of growth. The transformation economy feeds and repairs the old economy of growth with new market leadership instruments, creating a totally new economy and economic balance. Proof of this is rolling out of AiREAS in the course of 2014 and will show its effects in the next few years.

When dealing with the first Local AiREAS Project in Eindhoven the team was ready in January 2012 and it took until October 2012 to get the funding submitted to AiREAS. In between the government partner had to produce first a seperate internal file and go past all the internal departments to get approval. In AiREAS it was expected that the process would go much faster than it did. The leading Sustainocrat, Jean-Paul, planned a worldwide announcement in June 12. The 6 month time span, with a clear dot on the horizon was also necessary to keep the group together. A lot of work had been done, agreements thought to be committed, so frustration was growing about the time needed to get formally going. A formal announcement kept the group alive while government acted within its own complex constraints. 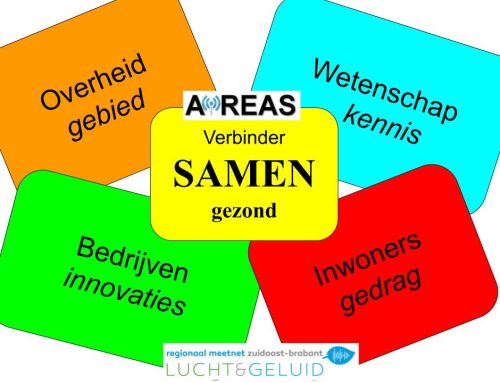 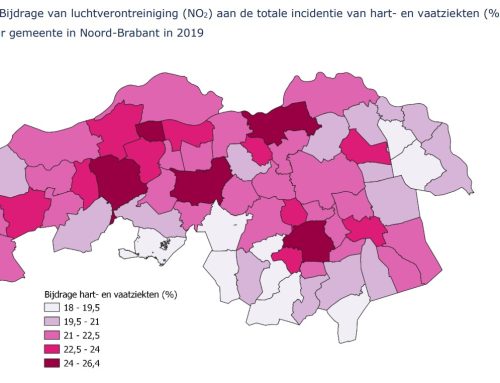 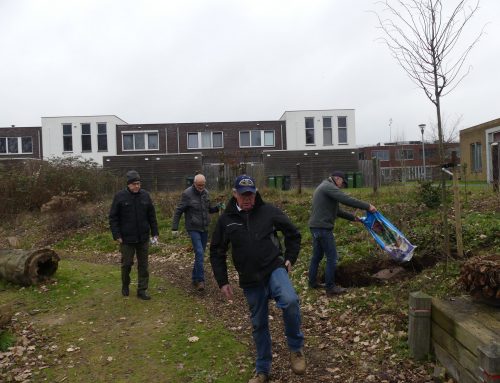