Phase 3 of the healthy city project named AiREAS was focused on getting civilian engagement with the challenge of reducing the air pollution in town and improving the integral environmental and human health of the community.  The results of nearly 2 years of investigation by scientists, civilians, civil servants and social entrepreneurs has been written down in this open access publication. It has become common practice in AiREAS that those who had a leading role in the process also co-author the publication of the findings. For some it is the first time their name is attached to a global manuscript. Others are already being referenced as authorities in their field of (scientific) expertise. It is also common practice that successes are being celebrated together with the enablers of the project. These enablers coauthored phase 1 of AiREAS which was published earlier this year. On the group photo, from left to right: Jaap Ham, Hans Verhoeven, Eric de Groot, Nicolette Meeder, Dilek Demir, Jean-Paul Close, Rüstem Demir, Edwin Weijtmans, Marco van Lochem and John Schmeitz. Missing are Mary-Ann Schreurs and Pierre Cluitmans who were bot travelling. 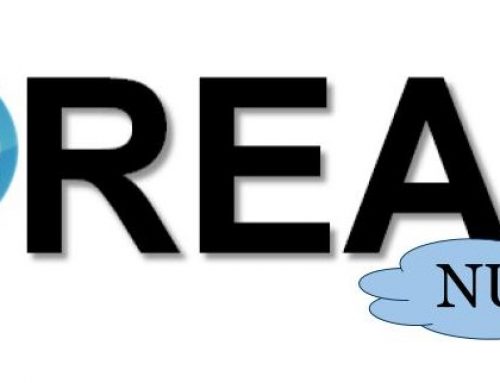 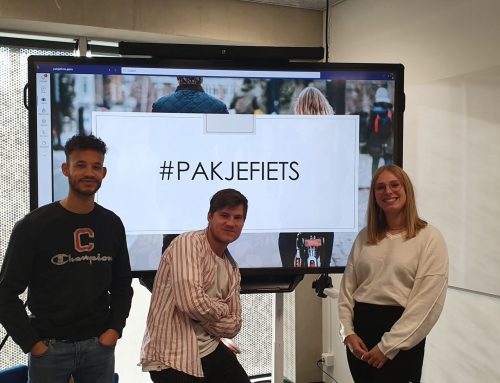 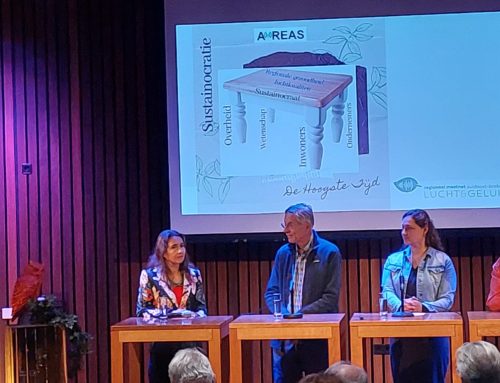 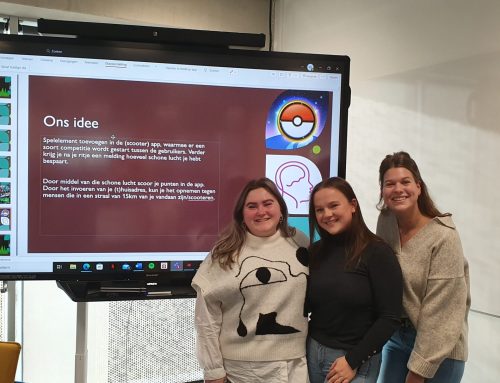